This website uses cookies to store information on your computer. Find out more > X
AHR OUR PEOPLE 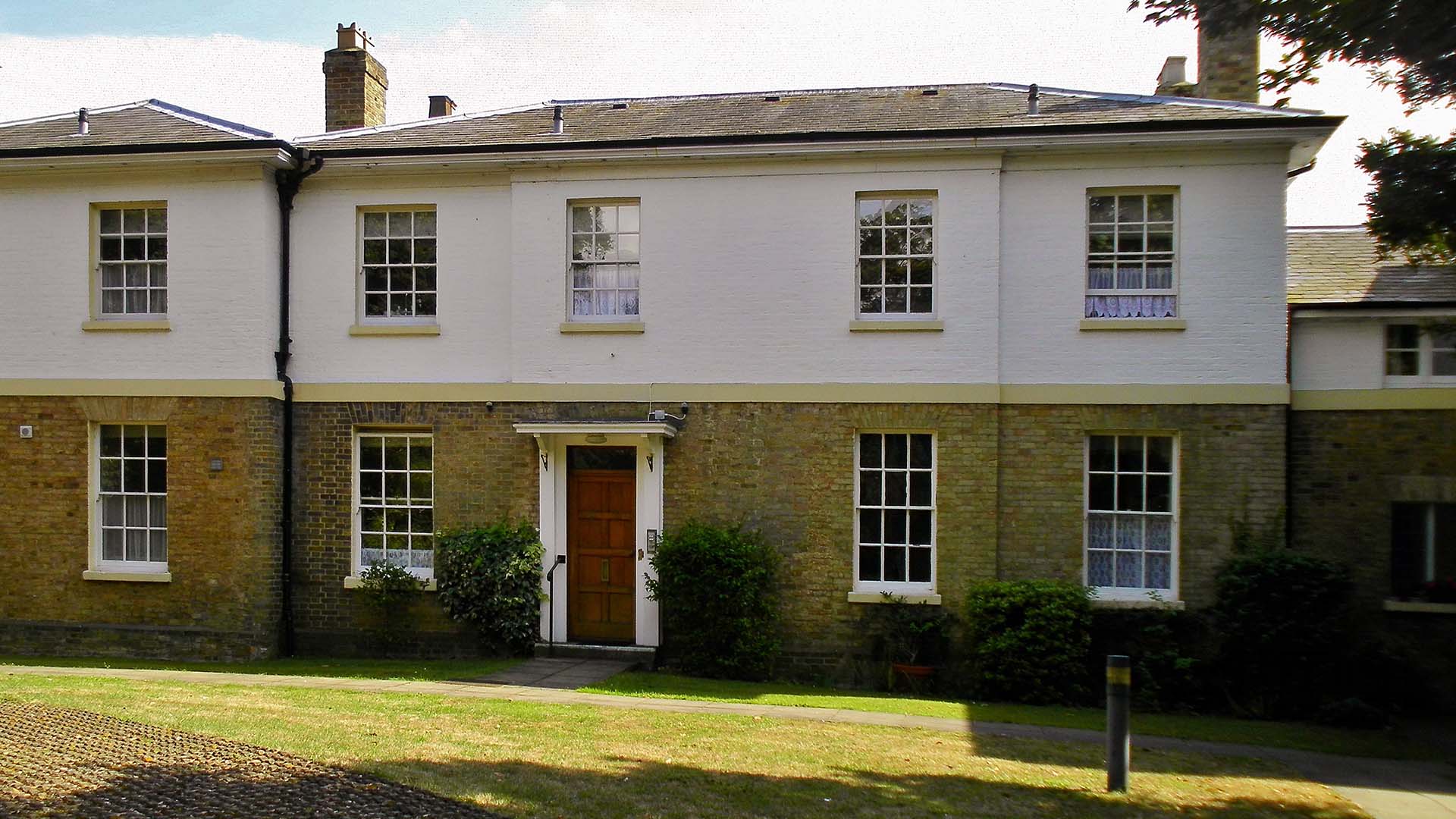