THE ONE THAT
GOT AWAY 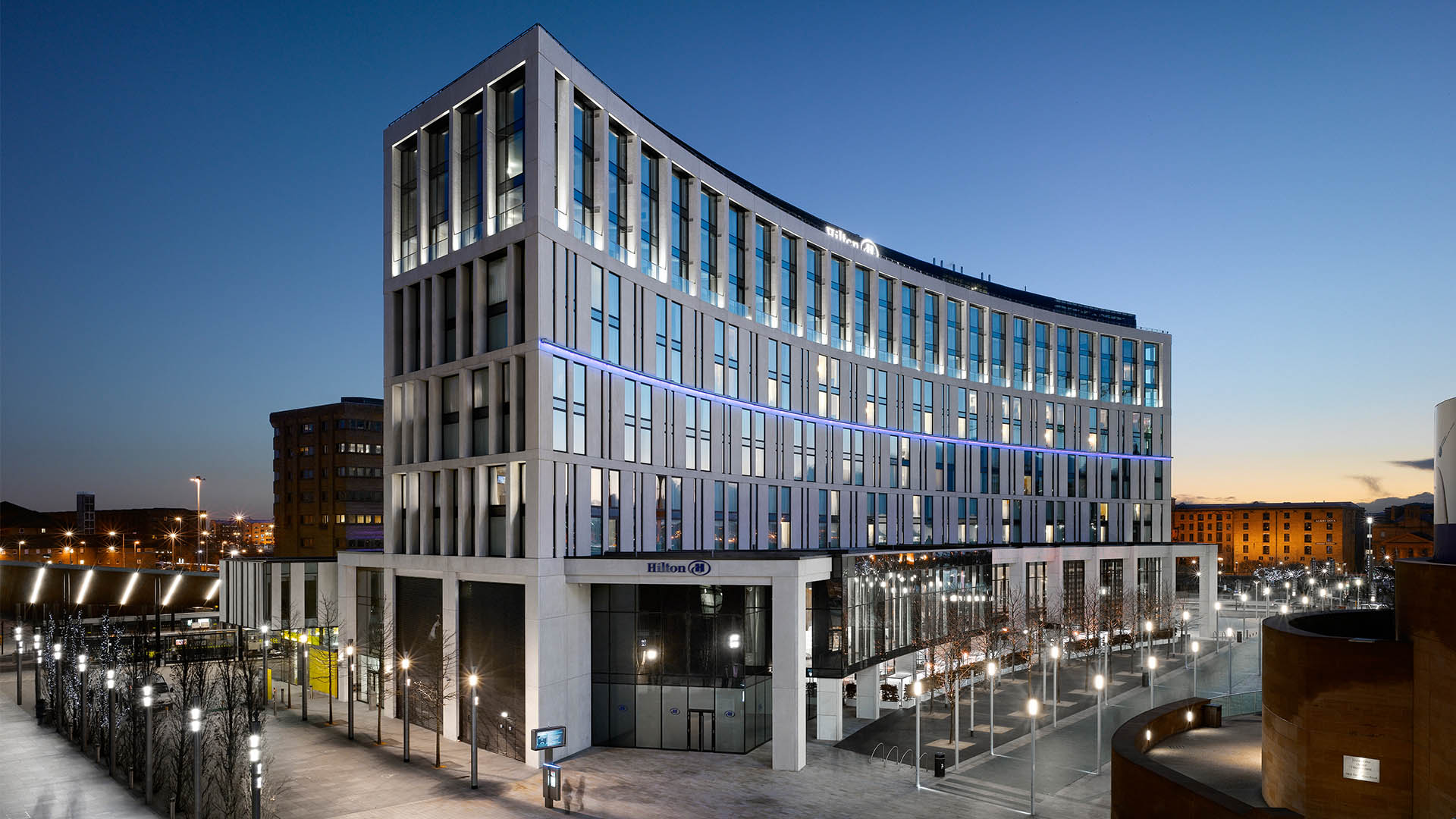 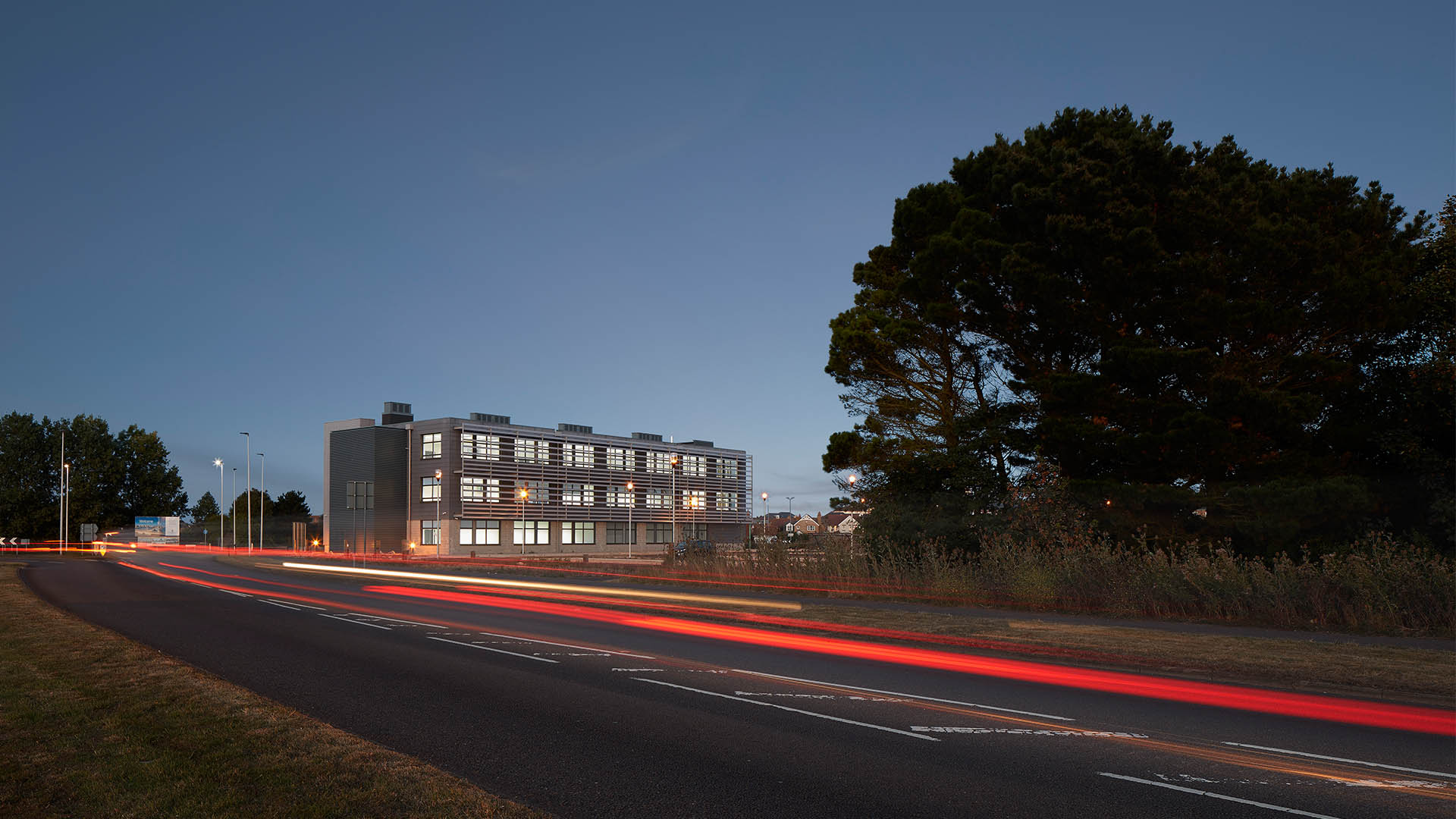 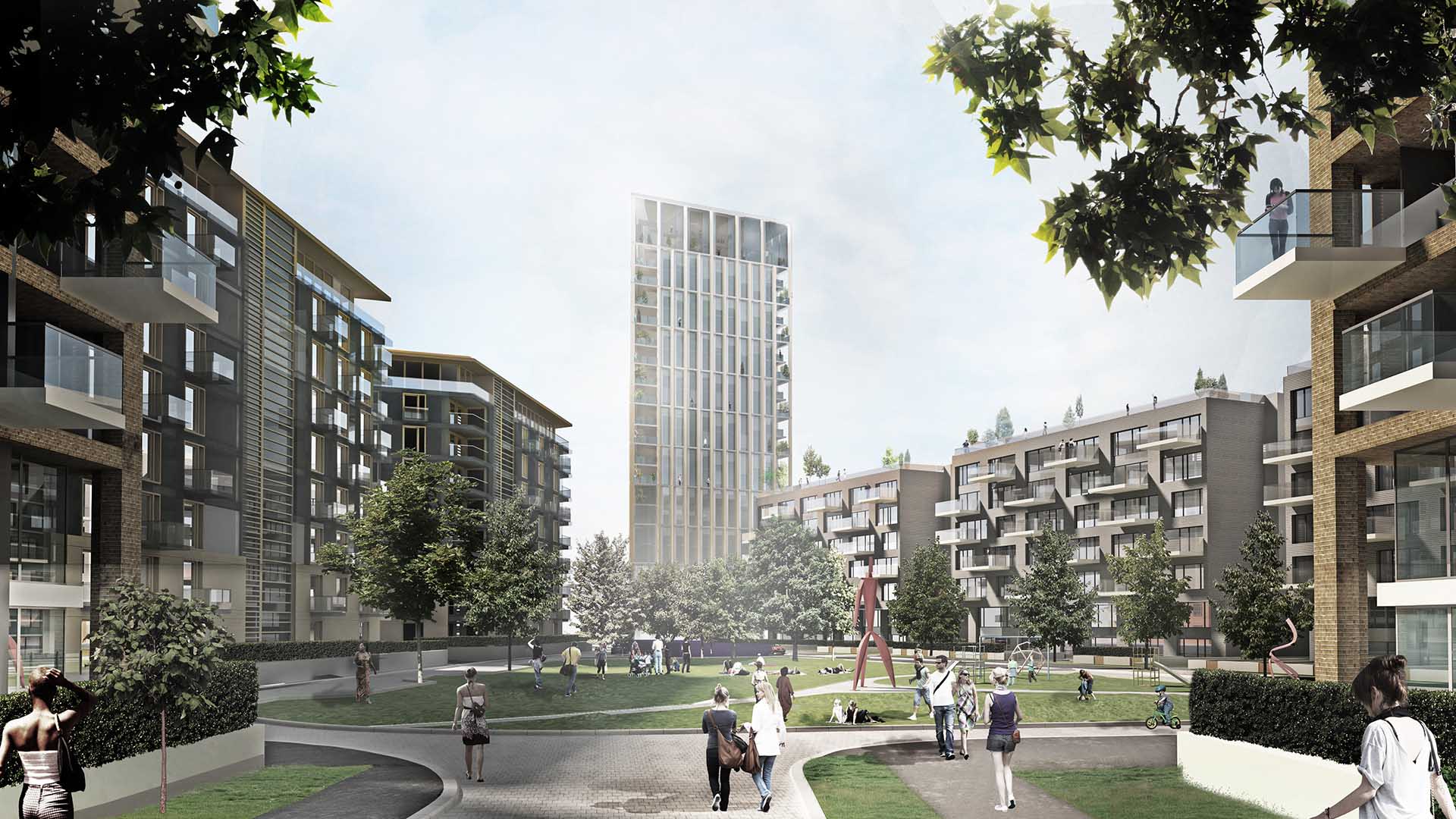